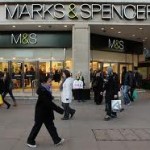 Former chief creative officer Janie Schaffer from Victoria’s Secret , quits her job from the lingerie giant in favor of a job at Marks & Spencer . She did not want to leave with empty handed because she expect over £1 million compensation for her Victoria’s Secret share options that she would have acquired in January 2013. The deal is still in content until a decision will be made.

Nicole Kidman is in love with Thigh-High Boots 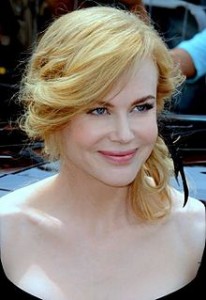 In a new behind-the-scenes film of her Nicole Kidman confess that WHEN it comes to shoes she prefer thigh-high boots. She declared : “”My husband and I have motorbikes, so I’m definitely a boot girl. I like a mid-heel and I’ve always loved kitten heels.” 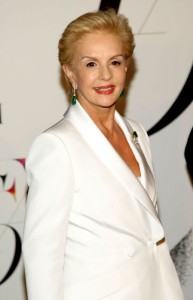 Iconic fashion designer (Born in Venezuela) gave some tips for the stars that appear in the spotlight.She insisted that the perennial piece – also her signature style – is a must-have in every wardrobe: “The white shirt is my favourite thing. It’s fresh yet seductive – every woman always looks good in a white shirt.”