The evolution of fashion meant of course also the evolution of the lingerie. Definitely, all women dream to have a nice body and the lingerie can actually help them to look better. From all pieces of lingerie, push up bra has the greatest impact in achieving such a look. And when I’m saying that, I’m not referring only to the image of a voluptuous woman, with perfect breasts that is created by it, but also to the mental effect it has on the woman who is wearing it. 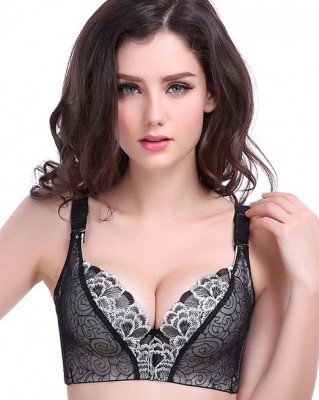 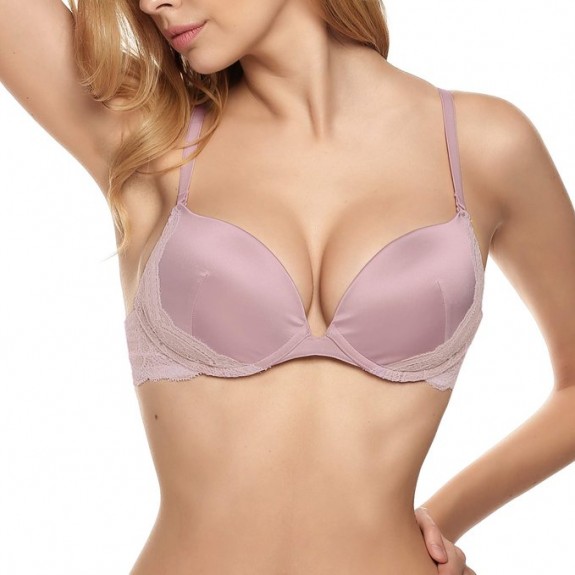 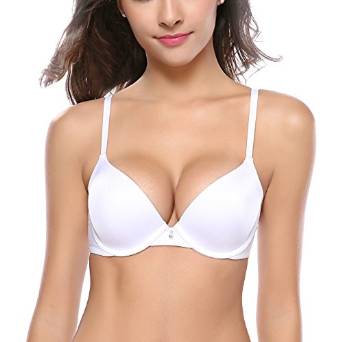 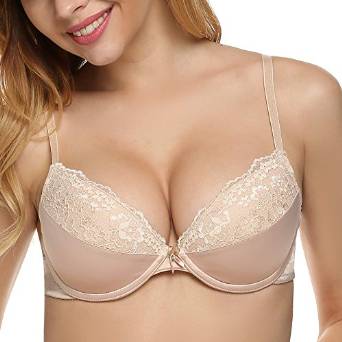 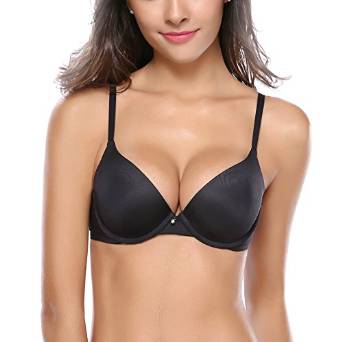 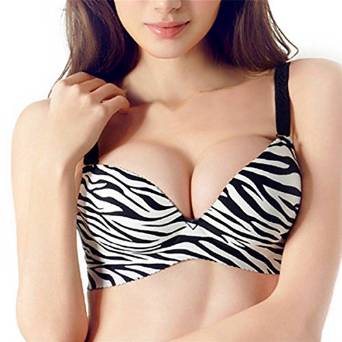 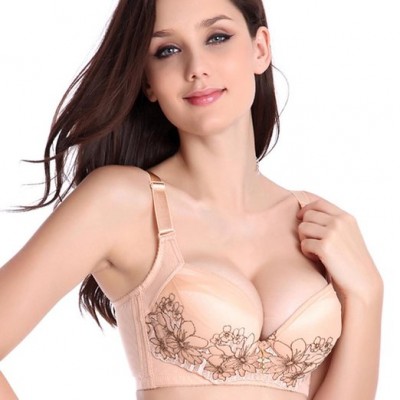 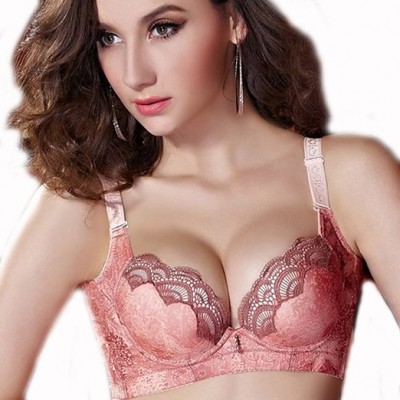 I was talking above about the effect that push up bras has over women. Well, the ones who are wearing them are more confident.
The push up bra is built to lift the breasts and create the illusion of a generous chest, making the cleavage more attractive. This type of bra is different from a common one due to its special cut that makes the breasts looks bigger than they actually are. Push-up bra is recommended basically to all women who aren’t satisfied by their breasts size or shape.
Here are some tips that you should have in mind if you decide to wear such a bra:
– Be careful to its color and model, thinking with what clothes you will wear it.
– You can choose the proper model if you want to wear it without straps.
– The most recommended and ergonomic models are the ones with plastic wires because they are more flexible and they won’t be uncomfortable while wearing them.
– Ideal would be to buy a model that, first of all you will really like. I believe this is the most important thing: to actually like the model and its characteristics.
The society puts a great pressure on women to look in a certain way, according to some specific standards. This aspect unfortunately influences greatly the women’s perception over their body, affecting their confidence. Women feel obligated by circumstances to look in a specific way. And if this doesn’t happen, they lose a lot of confidence which is of course a bad thing for their morale. All these make the push up bra a very handy solution rather than choosing the expensive and invasive plastic surgery.