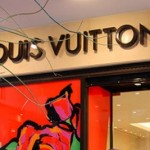 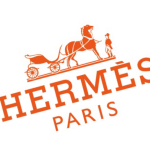 Huge French giants Hermes and LVMH argue since 2010 when LVMH grab a 17 per cent share in Hermès. LVMH had managed this by cash-settled equity swaps with three banks that dated back to 2008. Chiefs at family-owned Hermès – were furious, with its CEO Patrick Thomas telling declaring that: “If you want to seduce a beautiful woman, you don’t start by raping her from behind.”
Finally the two fashion giants signed an agreement, with the LVMH group agreeing to distribute all its Hermès shares to its shareholders, on the understanding that LVMH’s largest shareholder, Christian Dior, will in turn distribute the Hermès shares it receives to its own shareholders. On the other hand LVMH, Dior and Groupe Arnault also agreed not to acquire any stakes in Hermès for the next five years. In this way, with the help of French authorities Hermes and LVMH finally make peace.