Category: Right from the oven (news) 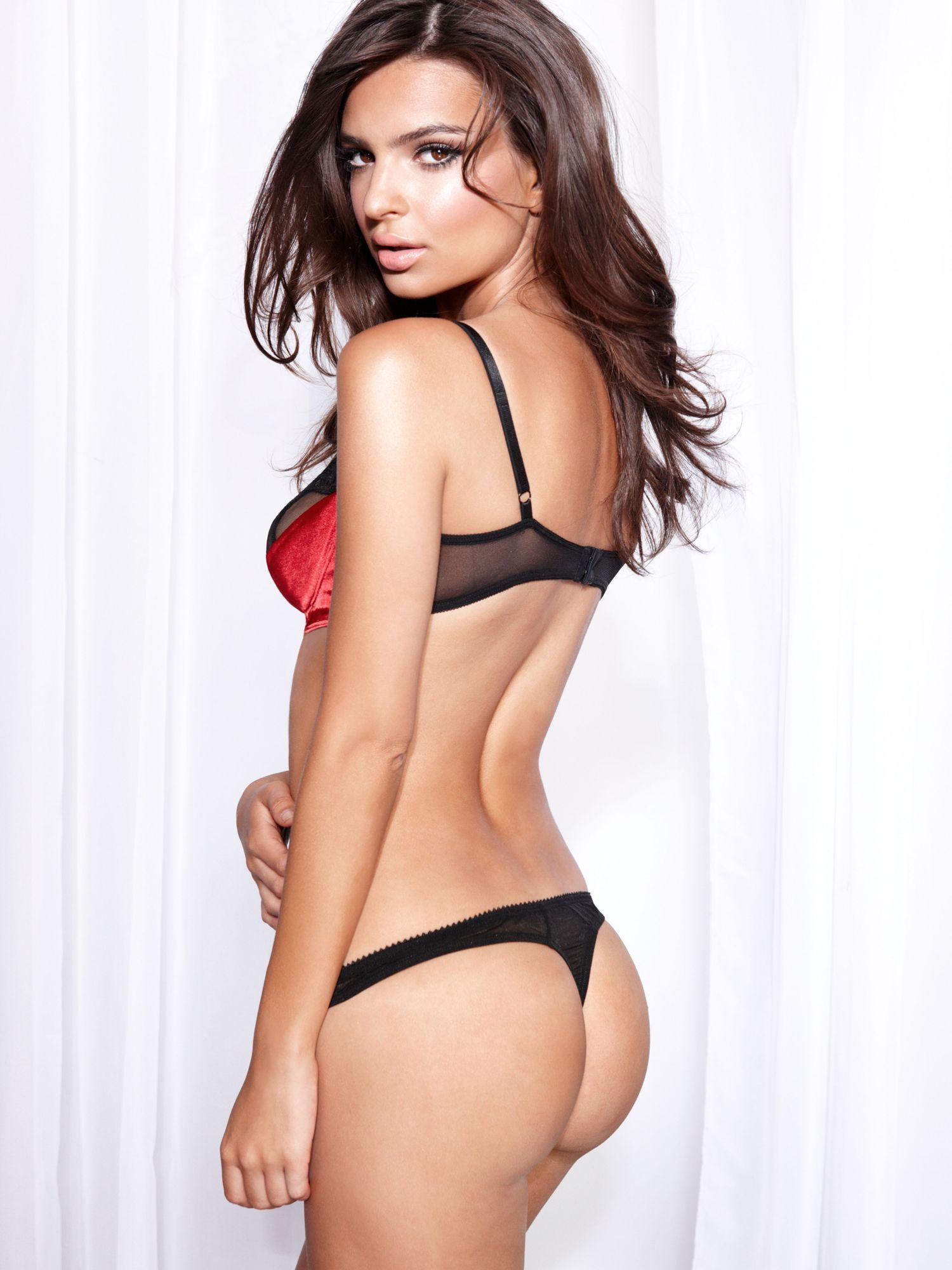 Emily Ratajkowski is a British-born American model and actress. She became a high profile sex symbol and gained a place in the Sports Illustrated Swimsuit Issue. Her acting career began with a recurring role on iCarly and, more recently, she has begun taking roles in upcoming major motion pictures. Accordingly to http://www.elle.com she said that […]

END_OF_DOCUMENT_TOKEN_TO_BE_REPLACED 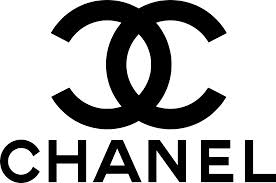 Yes, it is true, CHANEL giants just filed an infringement lawsuit against an Indiana hair and beauty salon for allegedly copying its trademark. The salon owners were very uninspired when decided the name – Chanel’s Salon. Yet somehow entitled name has been given as the owner’s name which is Chanel Jones, nevertheless Chanel has previously […]

END_OF_DOCUMENT_TOKEN_TO_BE_REPLACED 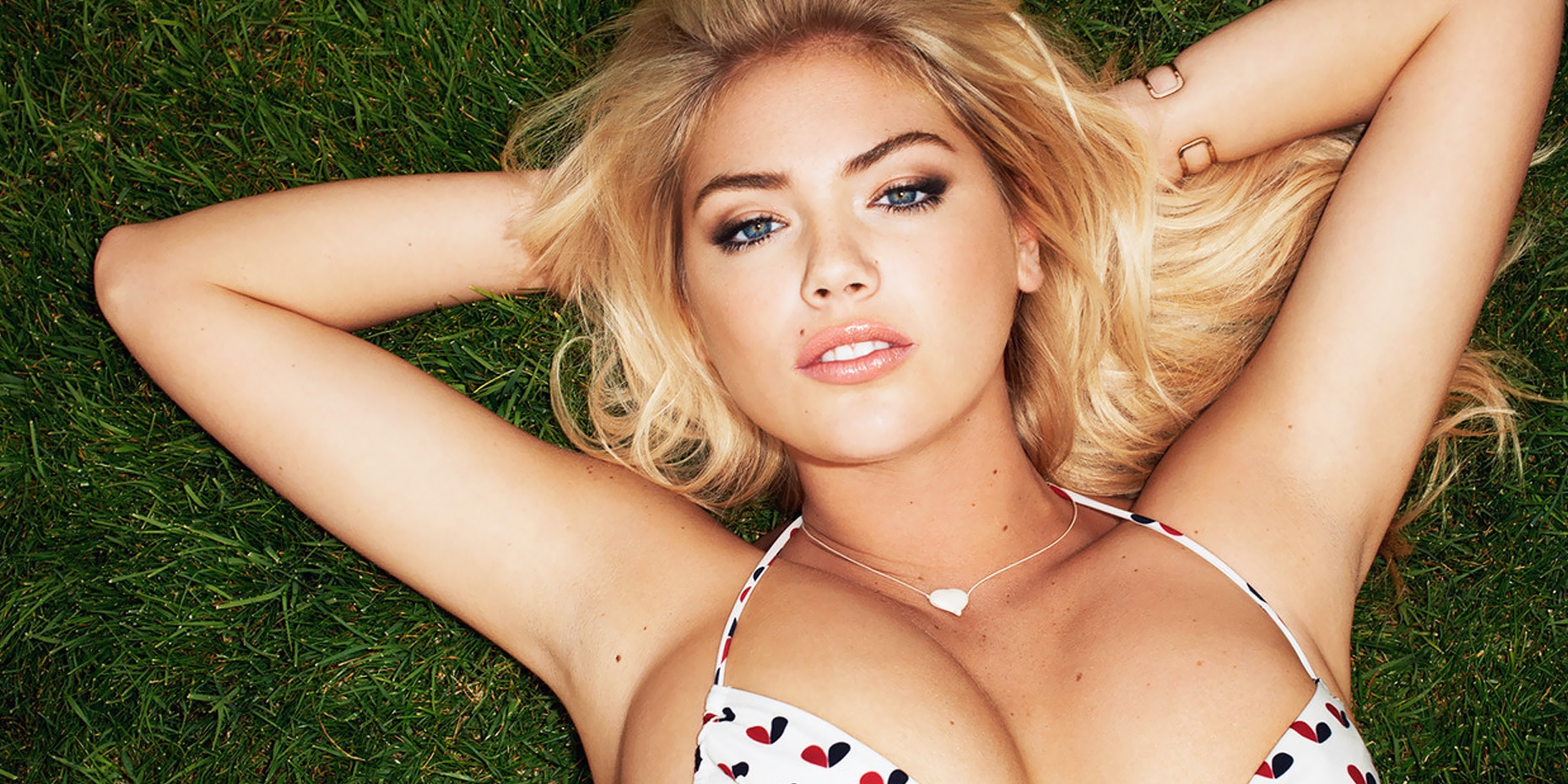 Dress in a fantastic Prada coat, Kate do what she knows best, looks amazing for Elle UK magazine. Regarding her beautiful body she mention that : “I’ve been begging for this body my whole life!”.

END_OF_DOCUMENT_TOKEN_TO_BE_REPLACED 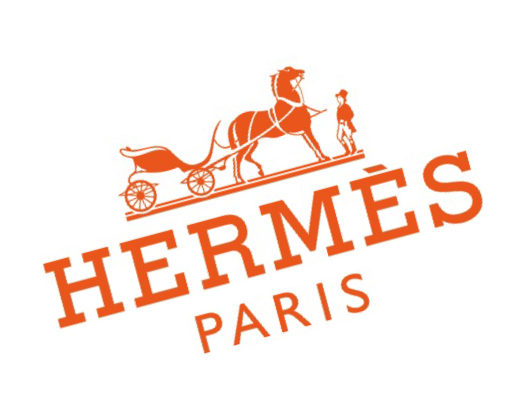 Huge French giants Hermes and LVMH argue since 2010 when LVMH grab a 17 per cent share in Hermès. LVMH had managed this by cash-settled equity swaps with three banks that dated back to 2008. Chiefs at family-owned Hermès – were furious, with its CEO Patrick Thomas telling declaring that: “If you want to seduce […]

END_OF_DOCUMENT_TOKEN_TO_BE_REPLACED

Vivienne Westwood was the big winner of the night… her love and years dedicated to Scottish Fashion has been rewarded with Hall of Fame 2014 prize. “I dedicate this award to two men who have been my co-designers,” Westwood said as she took to the podium. “Malcolm McLaren, who loved tartan and helped me love […]